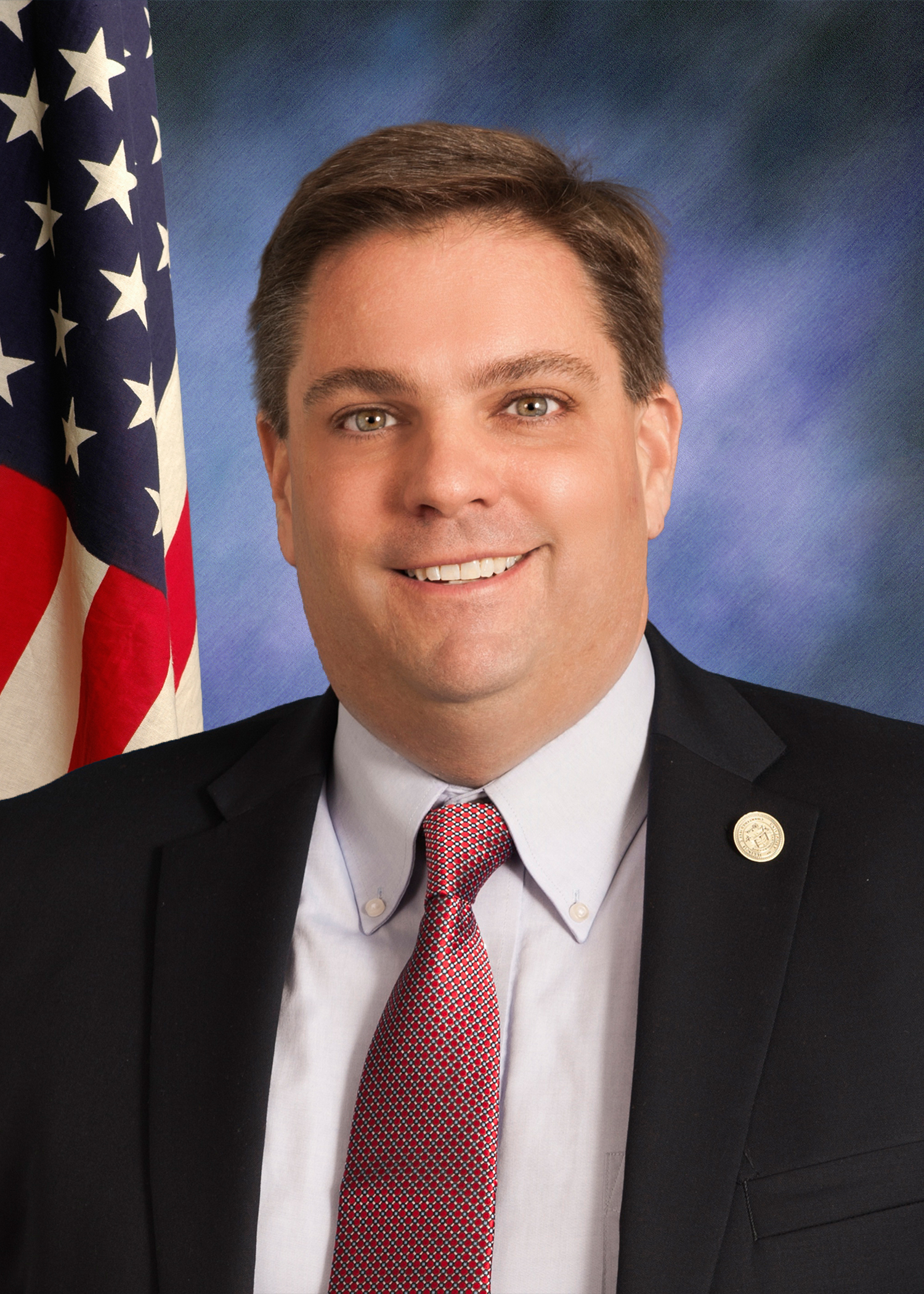 Chapin Rose was raised in central Illinois, along with his wife, Camille. Rose attended Charleston High School and received a Bachelor’s Degree in Political Science with an emphasis in Economics from the University of Illinois. After graduation, Rose attended the University of Illinois College of Law. Before being elected to the legislature, Rose served as a Senior Assistant State’s Attorney in Champaign County where he prosecuted felony crimes.

Prior to becoming a member of the Illinois Senate in 2013, Rose served in the Illinois House of Representatives from 2003 until 2013. Rose is currently an Assistant Republican Leader in the caucus.

Rose was selected to participate in the inaugural class of the 2012 Edgar Fellows Leadership Program. He has also been cited numerous times by the Illinois Farm Bureau and small business groups for his work in supporting pro-job creation and pro-agriculture policies in Springfield.

Rose and his wife, Camille, live in Mahomet and have four children. Together their family attends First Christian Church, Champaign, Illinois.

University of Illinois at Urbana-Champaign, Champaign, IL Bachelor of Science, August 1997
Major in political science with concentration in economics

As Senate Republicans, our goal is to encourage job growth by developing an efficient, transparent, ethical state government with less regulation and lower taxes. We must leave a legacy of responsible government that will last for generations.

Want to stay up to date with your Senator?